Dave is featured on the cover alongside other notable “Newsmakers of 2016” such as Canadian Defence Minister Harjit Sajjan and renowned restaurateur Vikram Vij.

“A successful entrepreneur, well-known personality in the South Asian community, and a philanthropist – Dave Mann, founder of Isle of Mann Construction Ltd. and Mannkind Charitable Society, is known by many names. Behind each of these titles is his hard work, perseverance and the desire to do good to others. In 2016, the accolades and gratitude he received for his organizations is a clear indication that Mann does what he preaches. His smart entrepreneurial skills and love for humanitarian work rightfully makes him DARPAN’s 2016 Newsmaker.

The eco-friendly entrepreneur is also the proud founder of Mankind Charitable Society (MCS), a registered charity started in 2009 that is very active in the welfare of orphaned children and the well-being of our environment. MCS solely aims at making the world a better place. It is involved in many projects; some of them include providing free surgical procedures to children in India with physical disabilities or deformities, helping orphans within impoverished parts of developing nations, and providing free food to the homeless residents of Vancouver’s Downtown Eastside.” 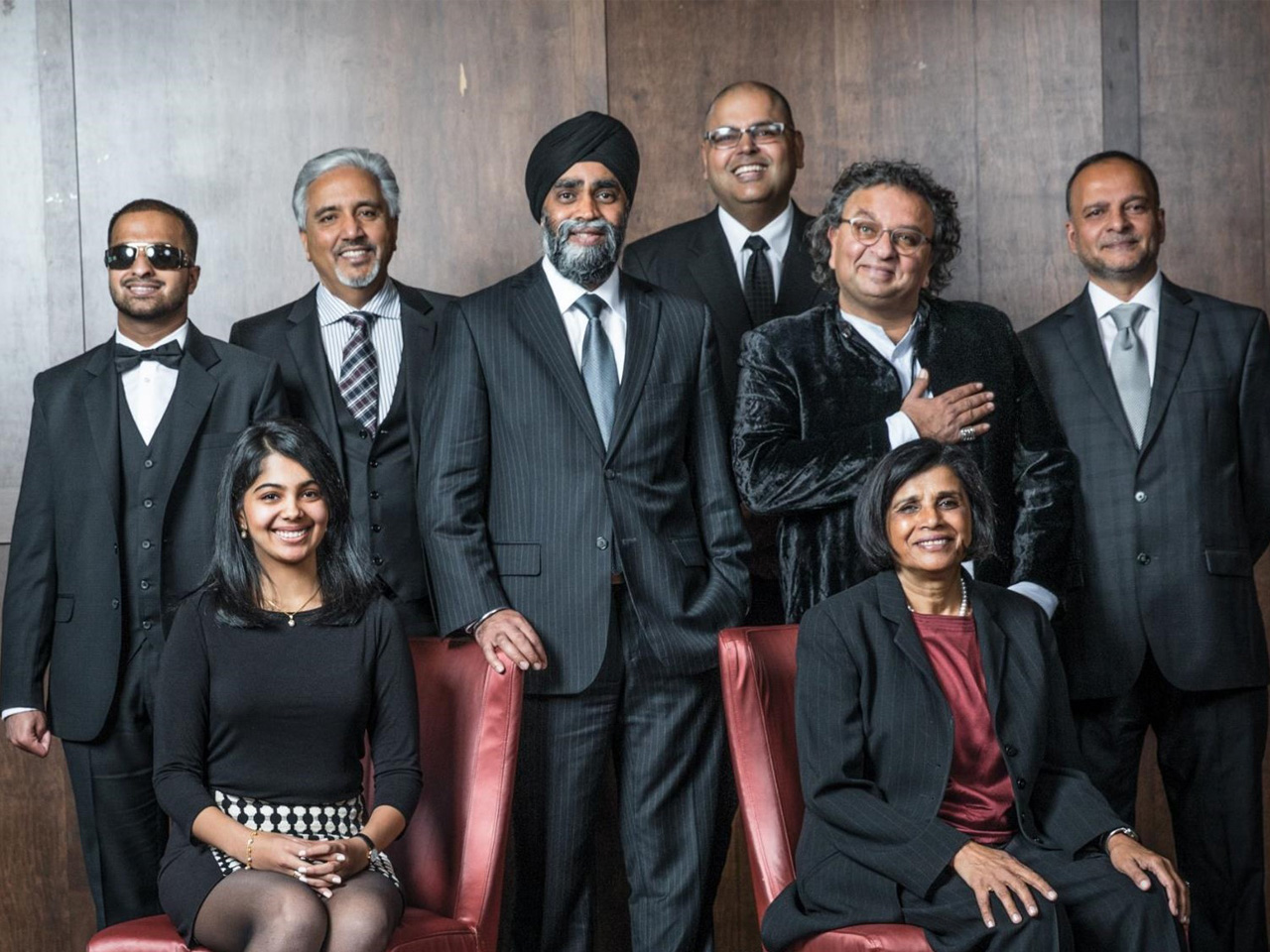 See the link below to access the full article: