The Food For Naanis Program is dedicated to serving underprivileged youth wholesome and nutritious meals in Nepal. The Food for Naanis Program came about as a result of the April 2015 earthquake. Jimi Karthak realized that he did not want any of the underprivileged children in his hometown Kathmandu, to go without food. Thus, he began his journey now known as Food for Naanis. At first, because the disaster had so recently struck, it was easier to obtain donations to run the program through his contacts. However, as time passes, tragedies are soon forgotten, and Nepal’s devastation was no longer making headlines. It is always later on in the rebuilding process that aid is most needed, yet that is also when it is received the least. Jimi was beginning to find it challenging to continue running his program throughout Kathmandu, travelling to different schools, orphanages, and shelters with nutritious meals for people who had started to rely heavily upon the program. Mannkind had the privilege of participating in and sponsoring meals for this program. 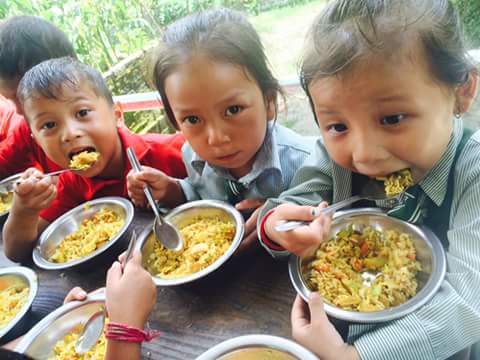 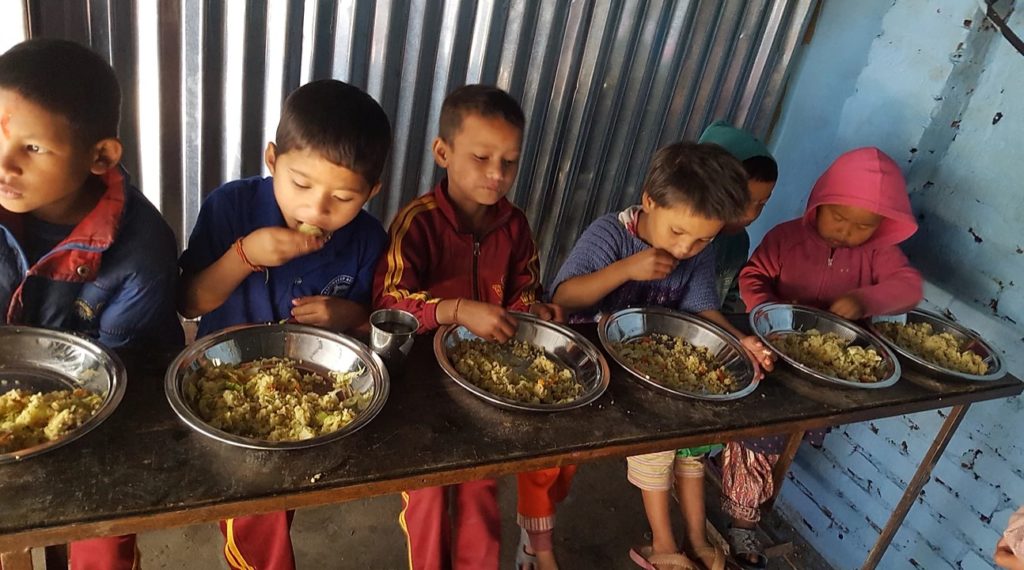 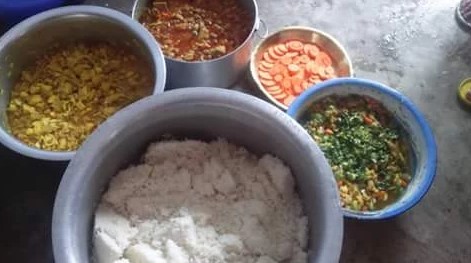