The children at this orphanage, located in Kathmandu, Nepal, belong to the “untouchable cast.” Unfortunately, this has put the home and the children at an even more considerable disadvantage due to the prejudices they face daily from the local community.

The original home of the orphanage was significantly damaged by the April 2015 earthquake and had a large crack that went through the foundation of the entire front of the building. While it was deemed not safe to live in, the caregivers and children had no other option. Furthermore, while there were over 20 kids, ranging from as young as four years old to as old as seventeen, there were only two rooms where the children slept in between a couple of bunkbeds. Due to the lack of space and the building’s condition, the children had poor living conditions.

Mannkind Charity has now shifted the children into a new, safer building, where we look after all costs associated with rent, education, medical needs, and more. 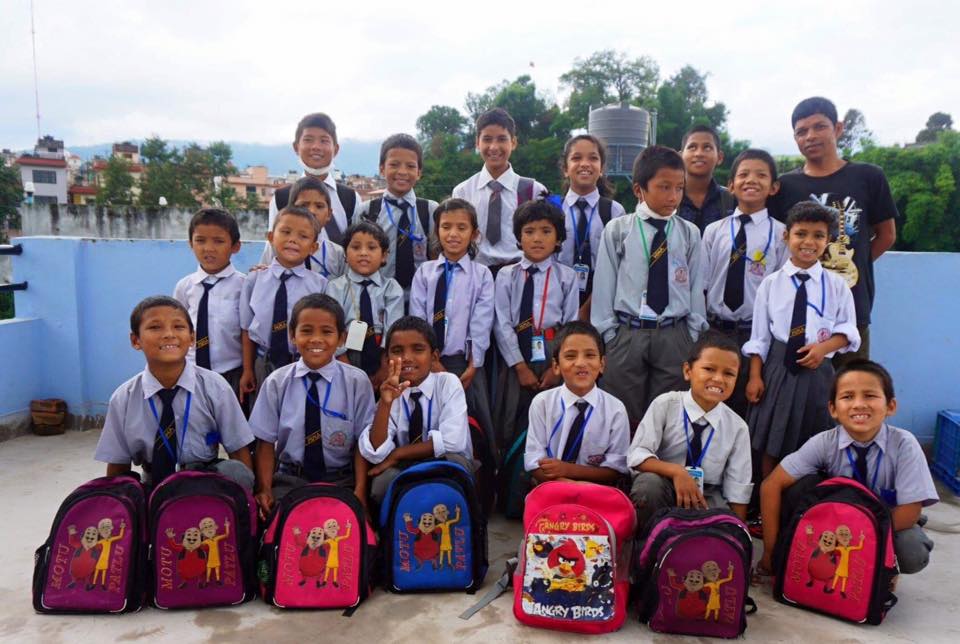 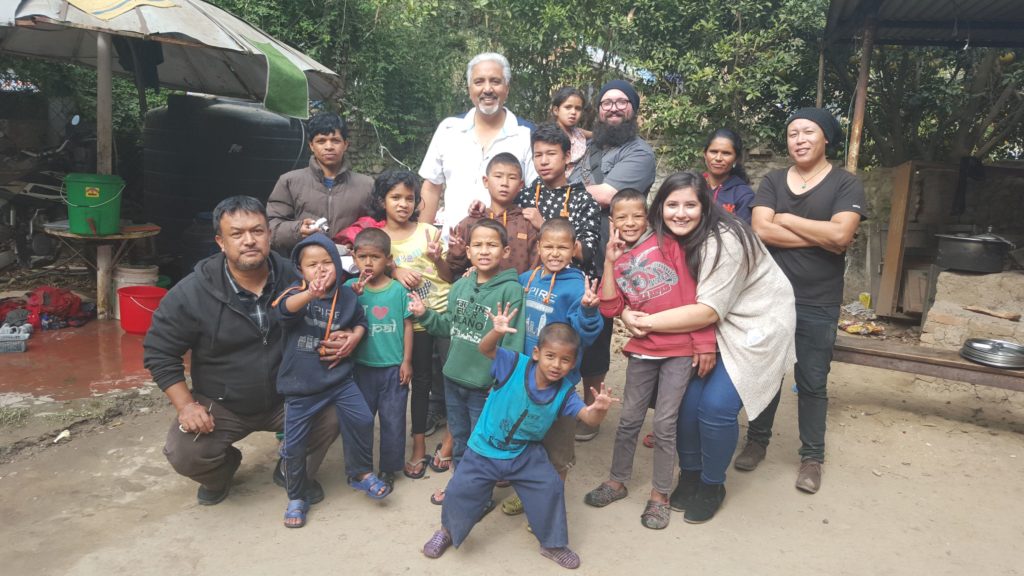 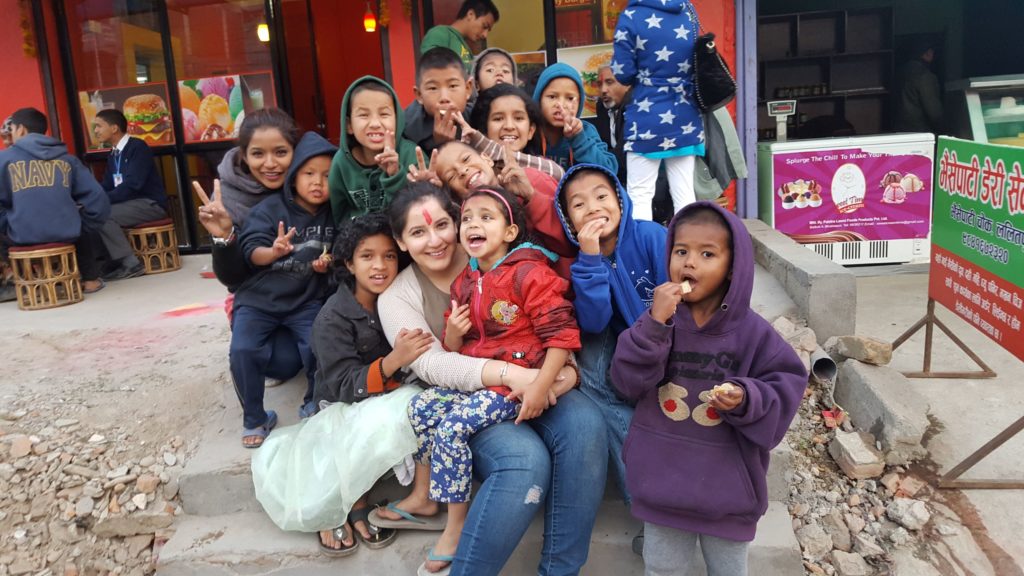 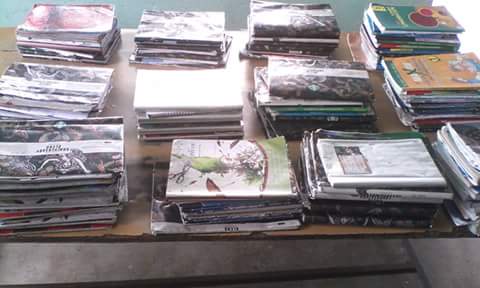 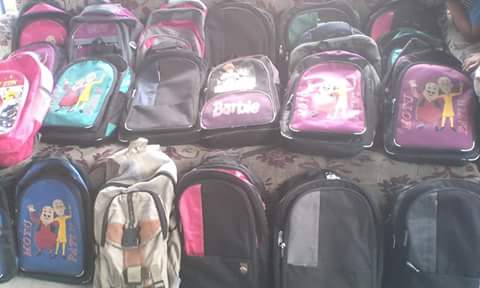 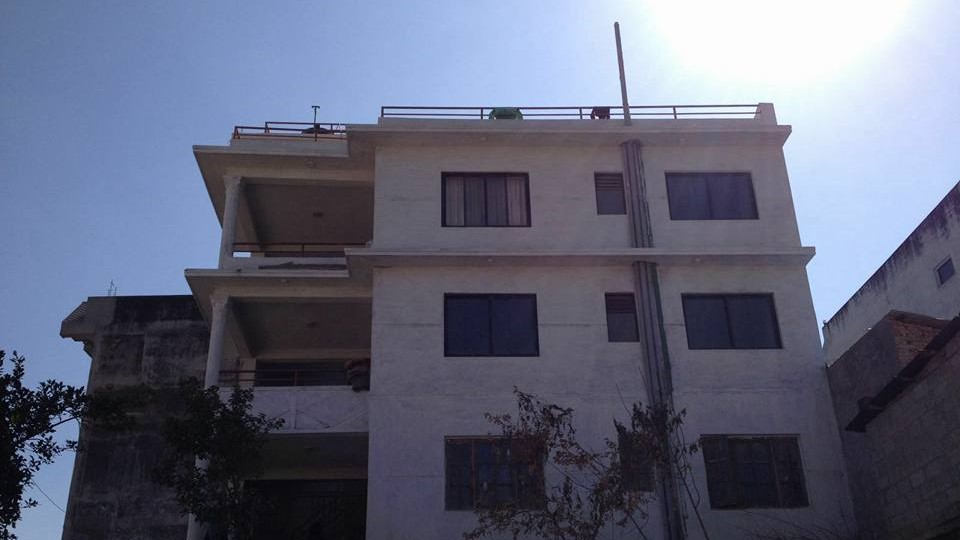