In November 2015, members of Mannkind Charity visited the New Nepal Society in Kathmandu, Nepal. The New Nepal Society aims to provide shelter to the disadvantaged and displaced children – and some parents – of Kathmandu following the devastating April 2015 earthquake. Unfortunately, the facility was poorly equipped, with the majority of their rooms not having any doors, and the mattresses for their beds were old and soiled. The children only had what was on their backs, and there was nothing for them to play with other than the plastic bag we brought them some treats in that they converted into a ball to play with. After visiting them and discussing with the organization what their needs were, Mannkind donated new doors, mattresses, clothing, and toys to the facility. 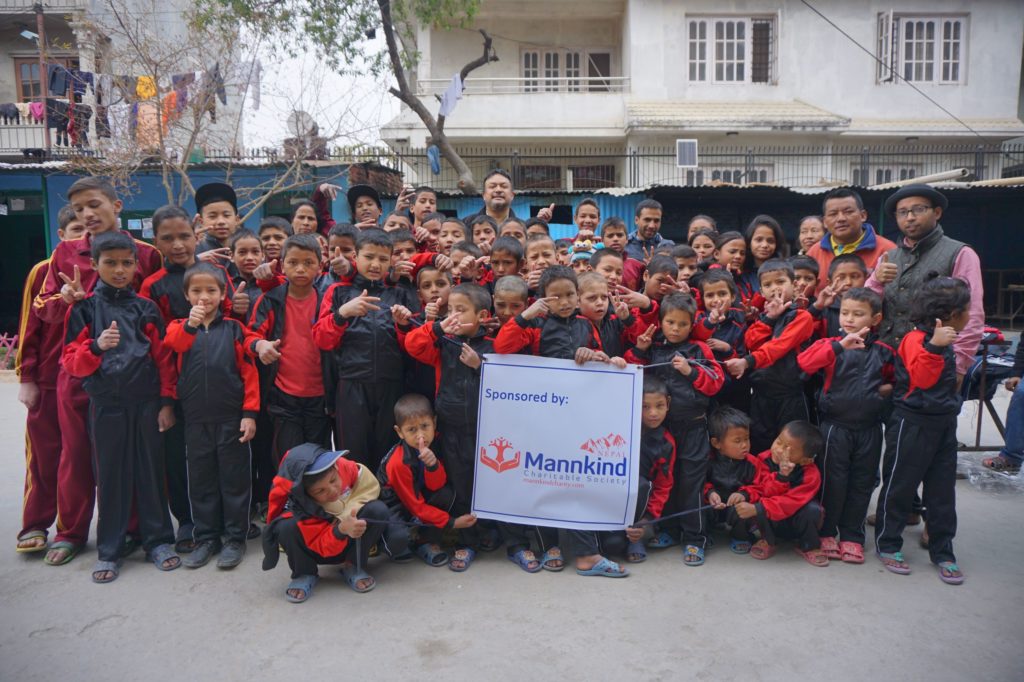 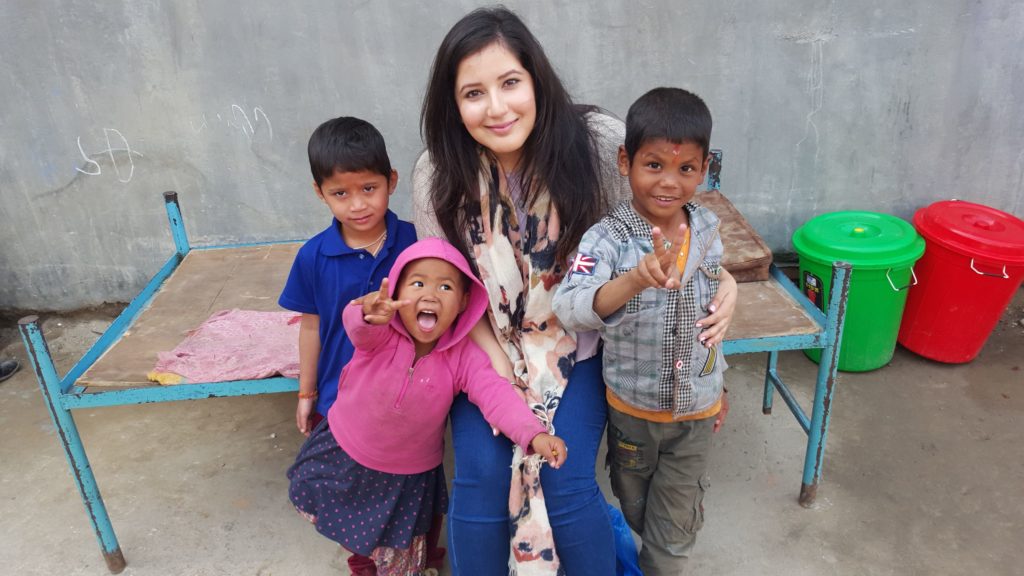 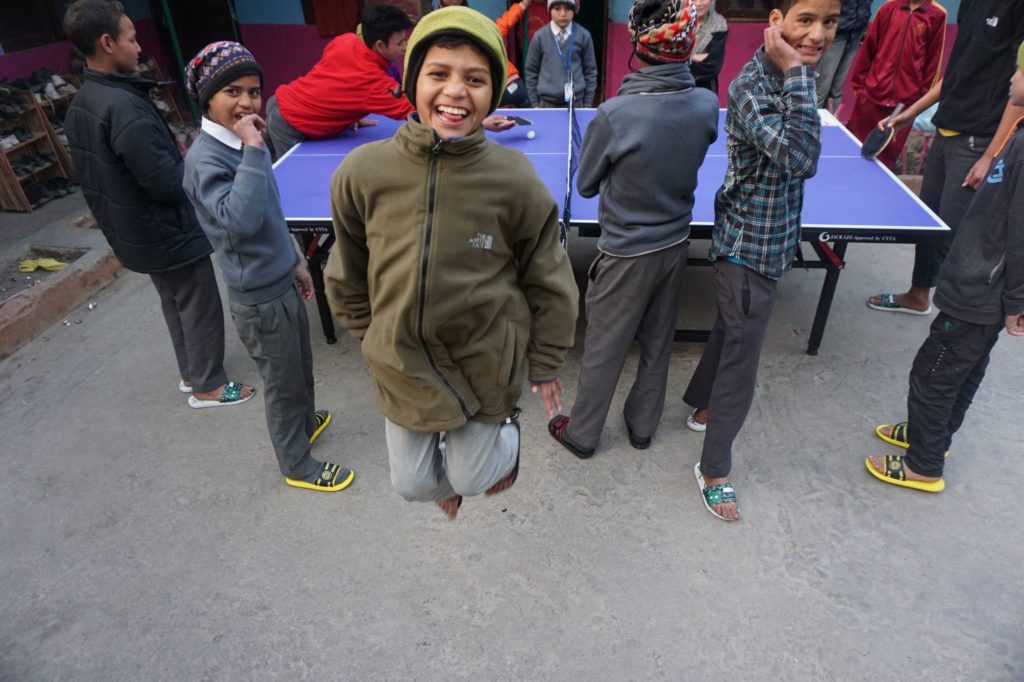 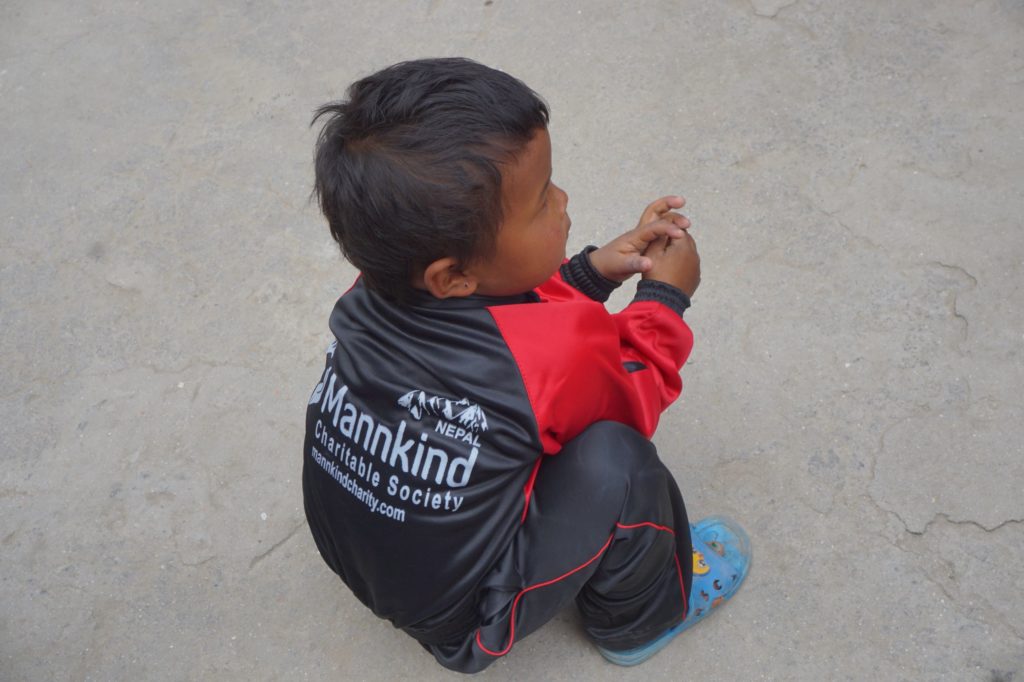 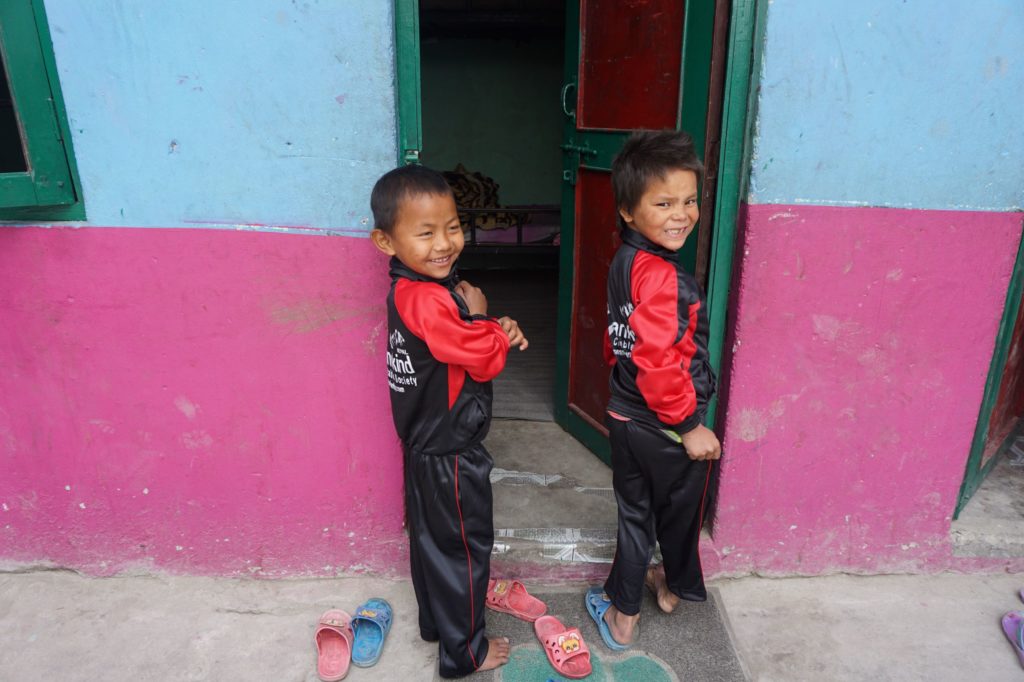 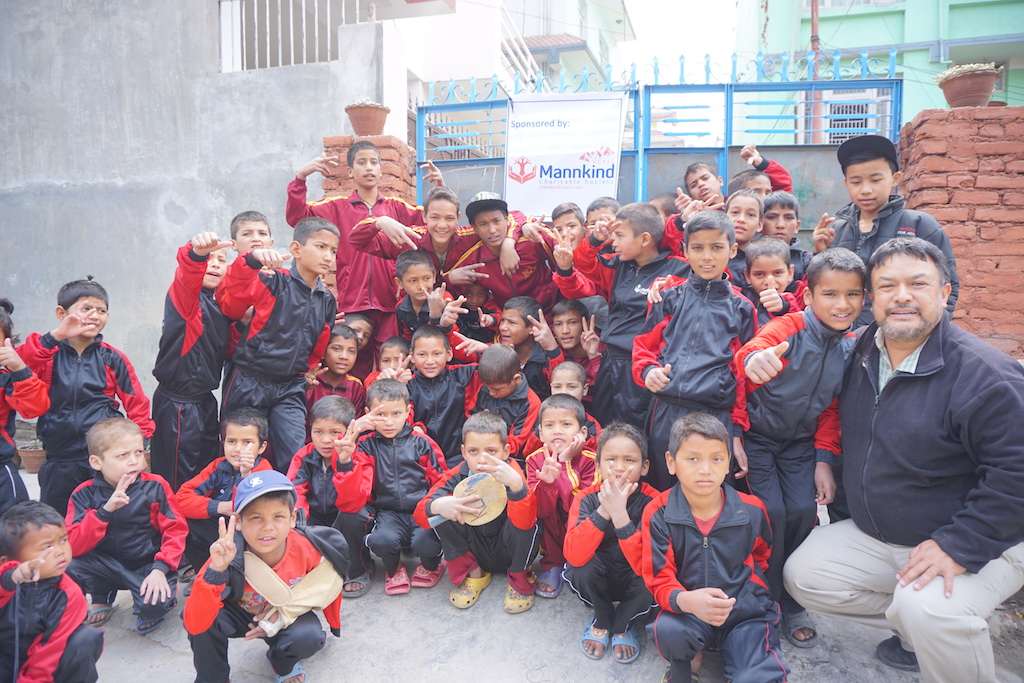